“You don’t know that even at the risk of your disdain, I loved you.

May God save you, then, from remorse.”

“La Traviata” is forever a steady seller beloved by theaters worldwide! The emotional piece returns in 2023 as a new production. “La Traviata,” which means ‘the woman who strayed,’ is a tragic love story in which Violetta, a Parisian socialite who lived her life pursuing pleasure, meets Alfredo, an innocent young man and falls in true love. It resonates with the audience as it criticizes the society at the time and depicts human nature and mature love. Maestro Sebastian Lang Lessing and Director Vincent Boussard join again after their collaboration in previous works, “Les contes d'Hoffmann” and “Manon.” They will present an all new “La Traviata” with elegant music and sophisticated directing.

A party is held at the home of Violetta, a socialite. Alfredo’s friend introduces him to Violetta and Alfredo confesses his love for her, saying that he has admired her for a long time. However, Violetta hands him a flower and asks him to come see her again when it wilts. Later, Violetta ends her lavish life and enjoys her love with Alfredo. One day, Alfredo’s father, Germont, comes and forces her to break up with his son. Choosing to sacrifice herself for true love, she leaves Alfredo. Misunderstanding her intention, Alfredo humiliates her in front of others, calling her a woman who sells her body for money. Only later, Alfredo learns the truth and goes to Violetta to ask for forgiveness, but she is already too ill and dies in his arms, whispering the memories of their love. 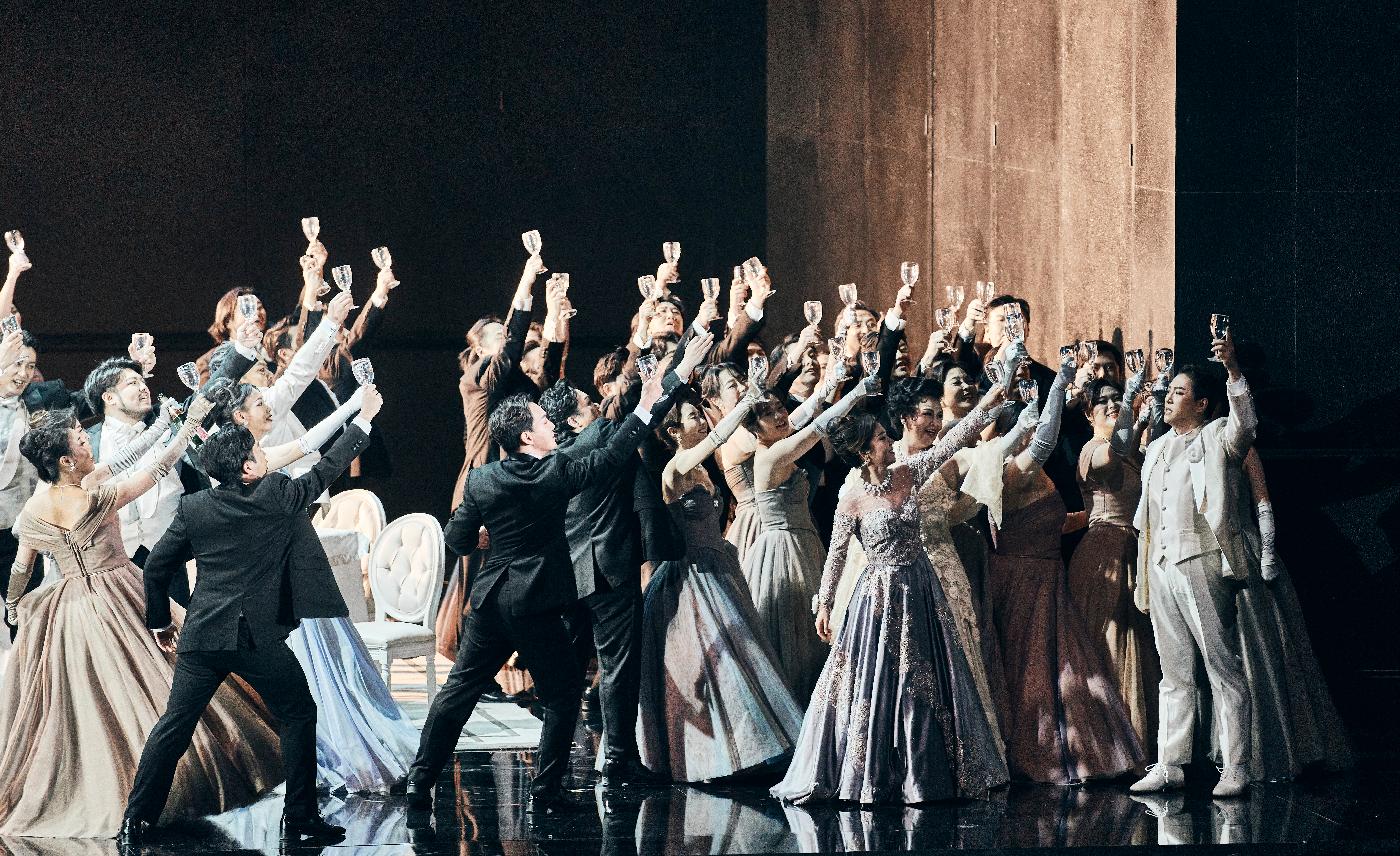 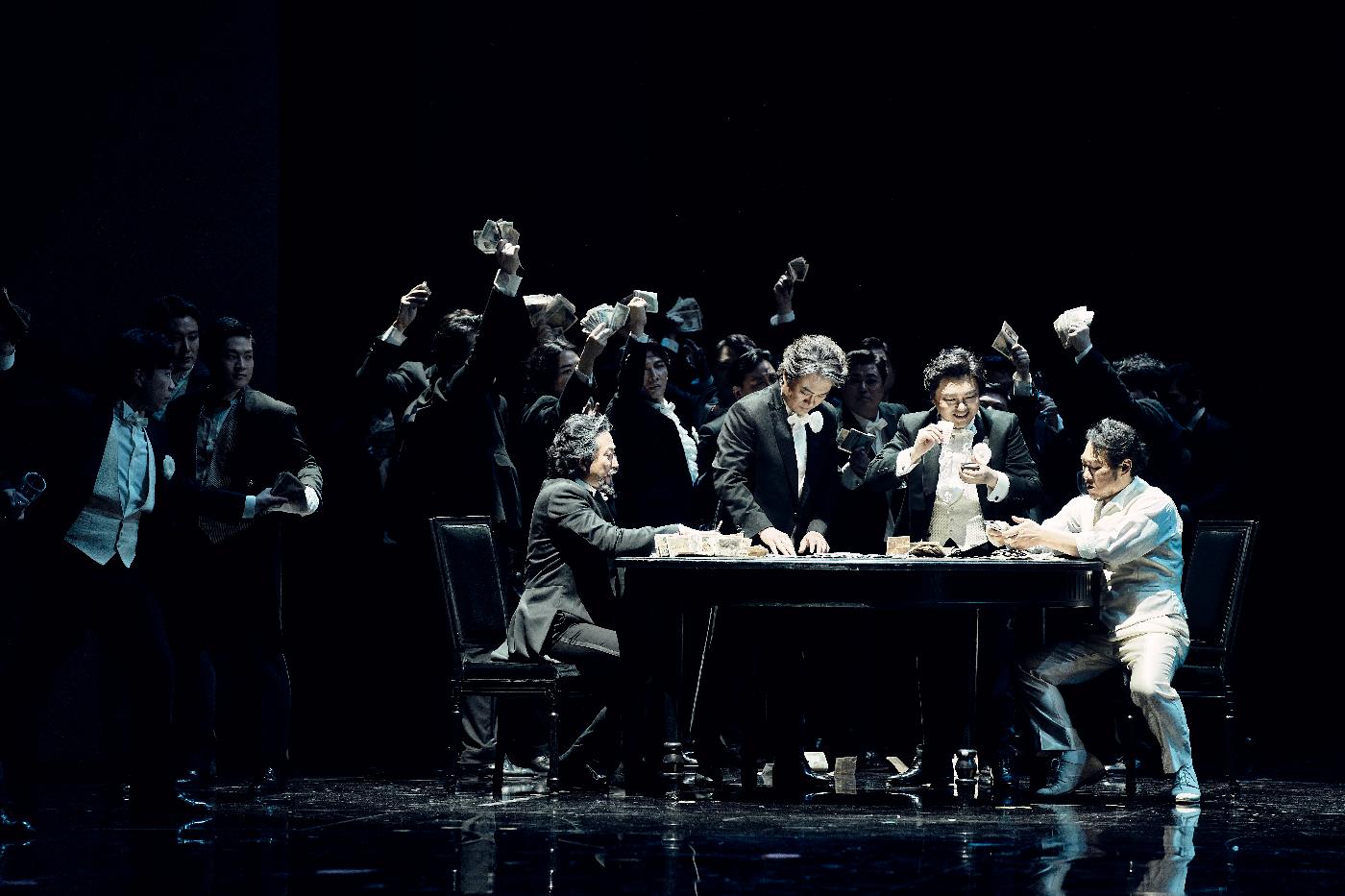 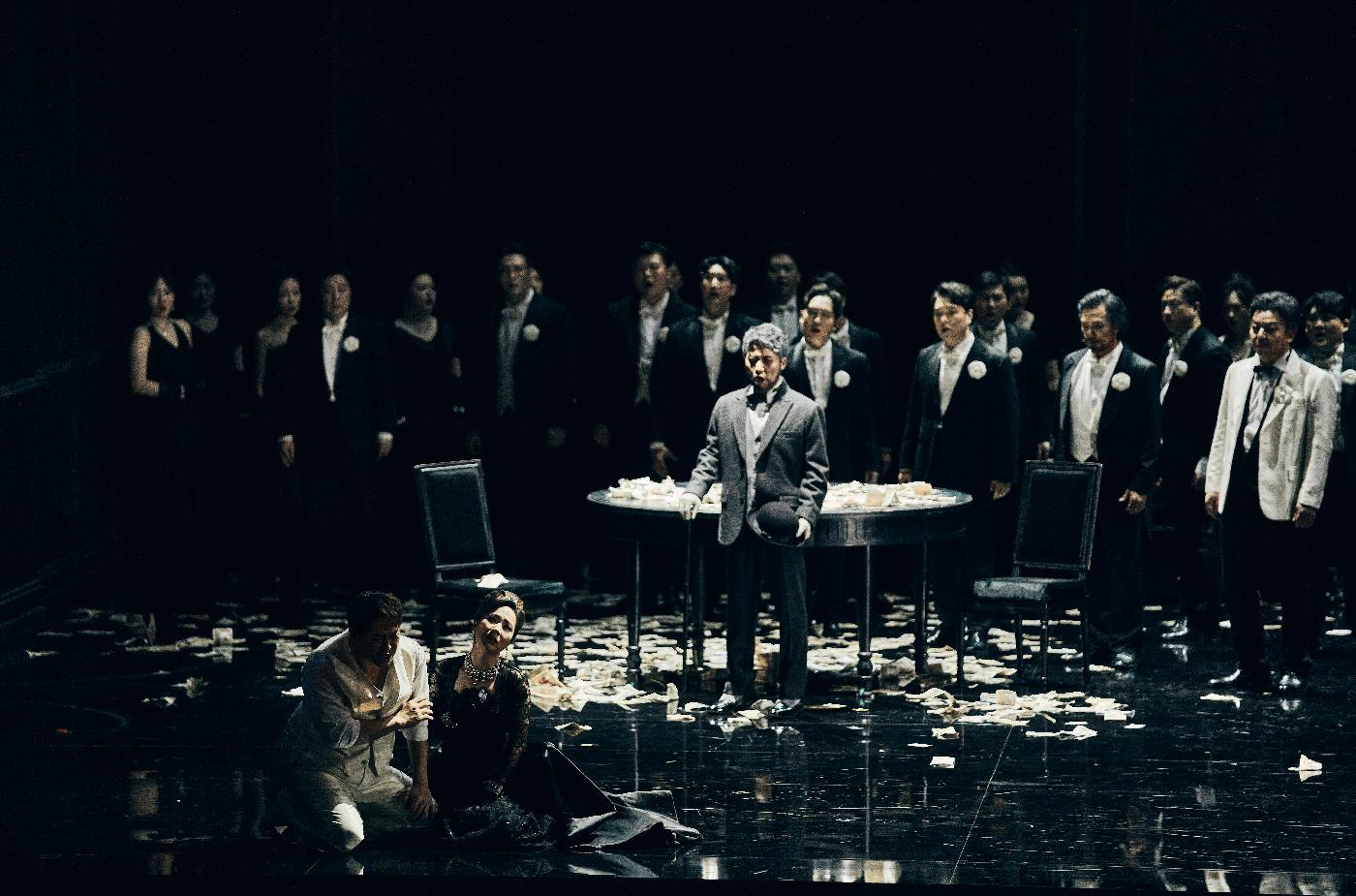 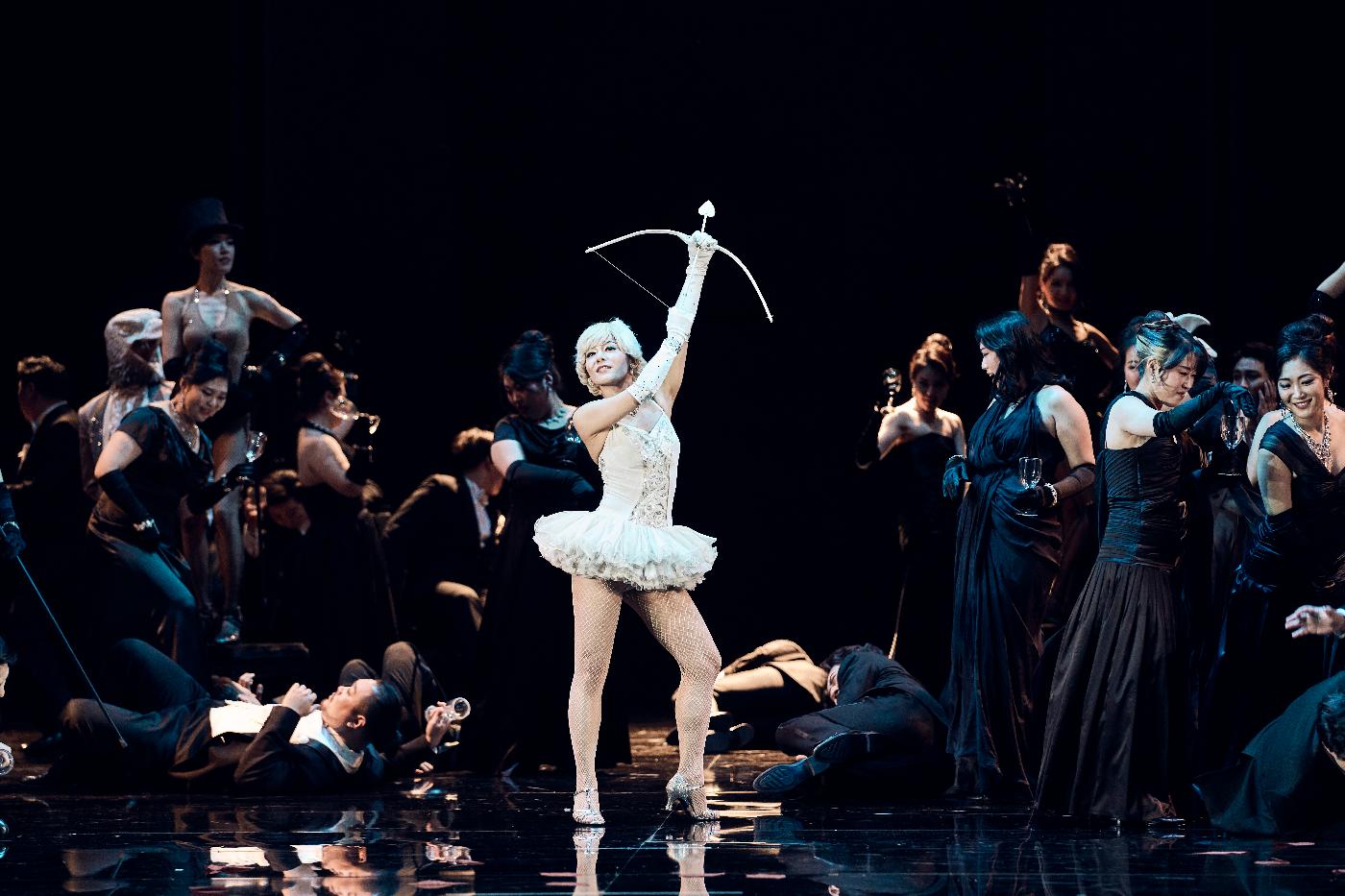