“Will all great Neptune's ocean wash this blood clean from my hand?

No, this my hand will rather the multitudinous seas incarnadine,

making the green one red.”

Aria of Unstoppable Desire for the Throne

“Macbeth” is an opera unraveling Shakespeare’s exquisite psychological portrayal of the characters through an elaborate musical structure. The opera has over ten set transitions and intense performances of the witches and is a feast of dimensional characters. The opera will be directed by Fabio Ceresa, whom critics and audiences highly acclaimed for offering the essence of the impressive and antique baroque opera in “Orlando Finto Pazzo” in 2016 and a clear interpretation and intuitive staging in “I Vespri Siciliani” in 2022. The conductor for this piece is Yves Abel, a maestro evaluated as ‘this generation’s most compelling conductor’ performing worldwide at Metropolitan Opera in New York, Covent Garden in London, and La Scala in Italy. He will embody Verdi’s description of heated human desire and the desperate destruction of the soul through energetic music.​

Macbeth, the Thane of Glamis, returns after winning the battle against the rebels. On his way back, he is greeted by three witches who foretell that he will be King. Blinded by ambition and instigated by his wife, Macbeth murders King Duncan and becomes the King of Scotland. However, even after becoming the King, Macbeth feels threatened by the witches’ prophecies and proceeds to kill his friend Banquo. Horror-struck by the ghost of Banquo, Macbeth kills those in the line of succession one after another, heading to an uncontrollable catastrophe. Finally, he engages in a fatal confrontation with Macduff, who returns to regain the throne. 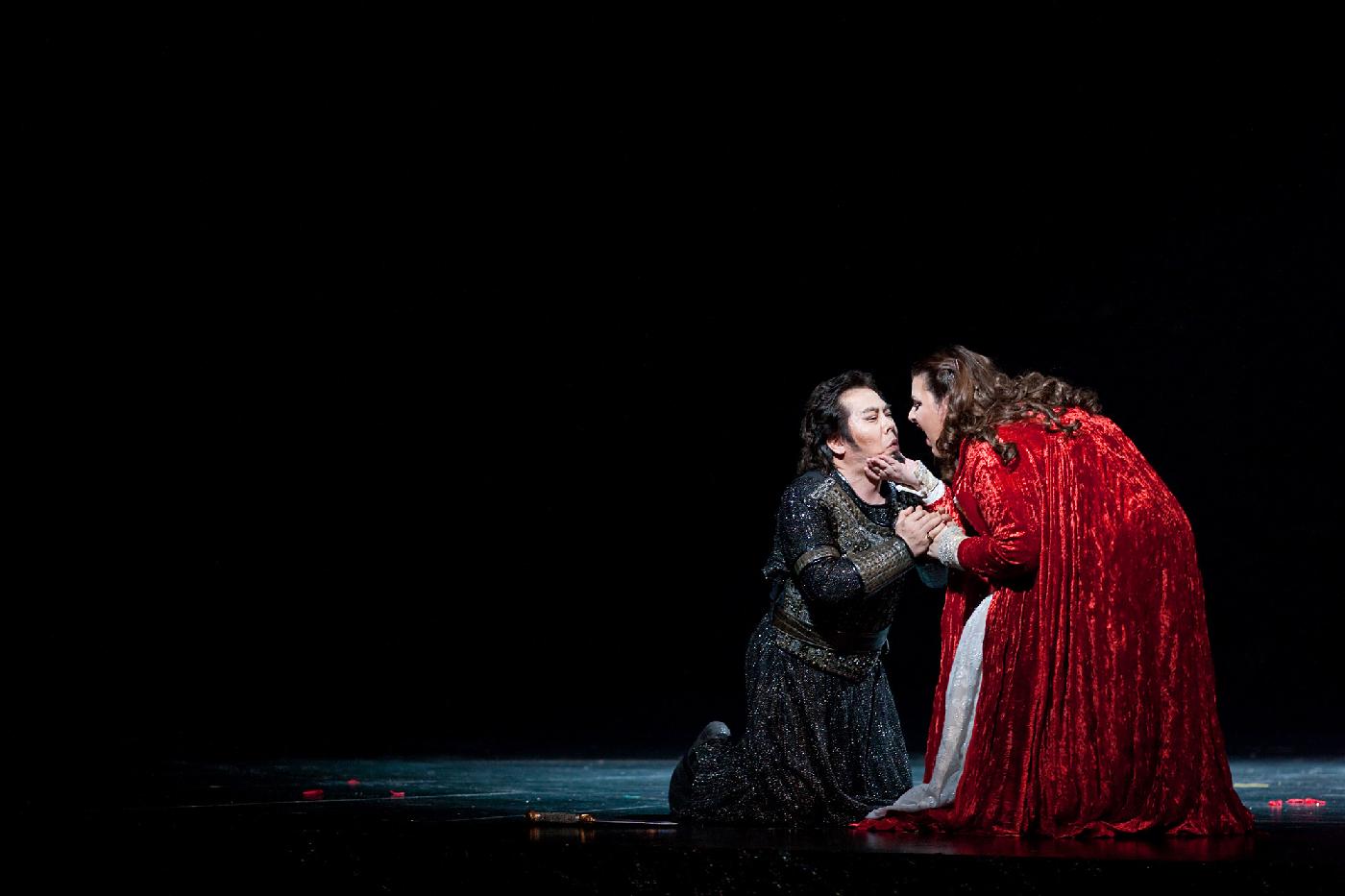 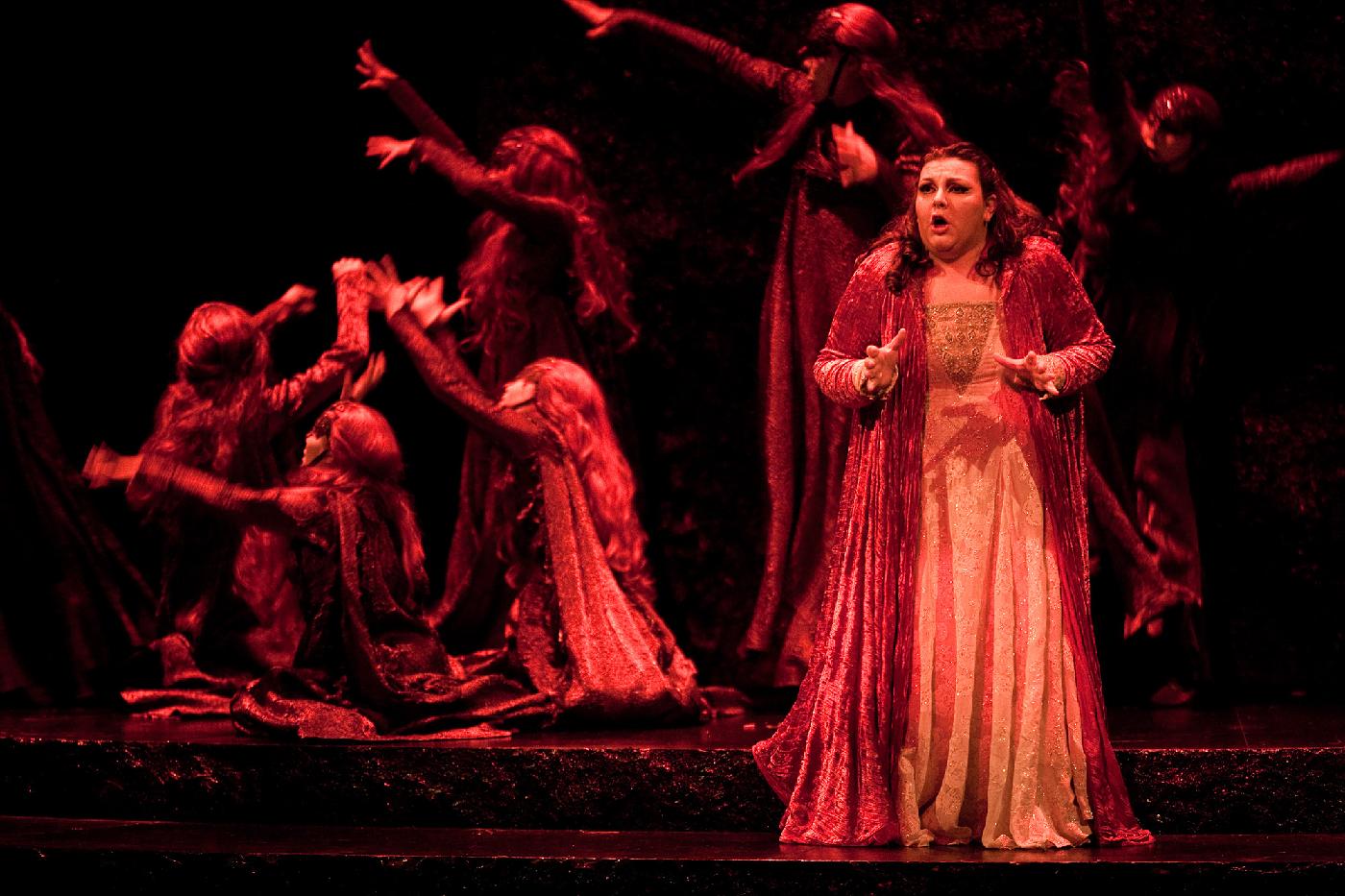 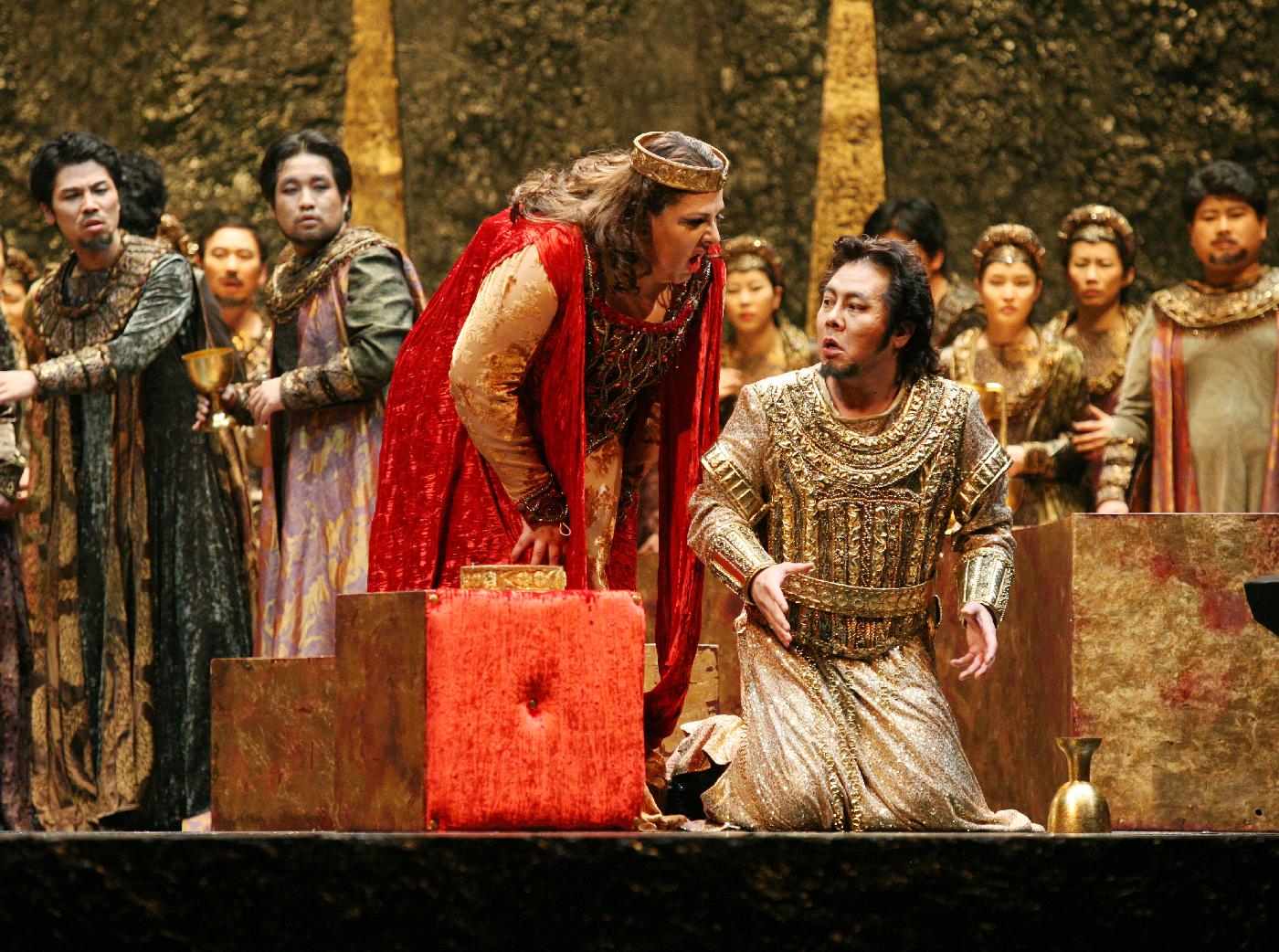 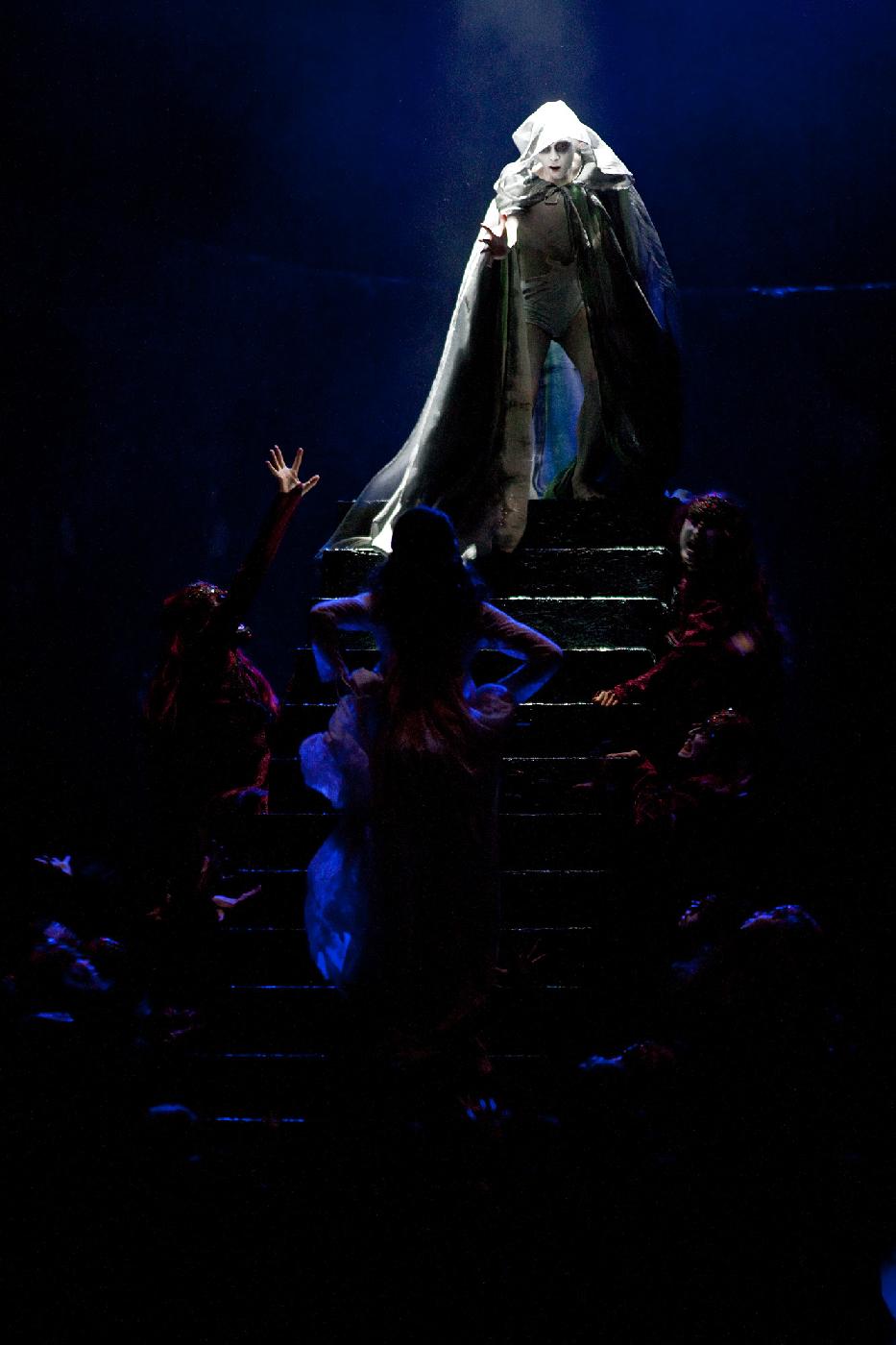