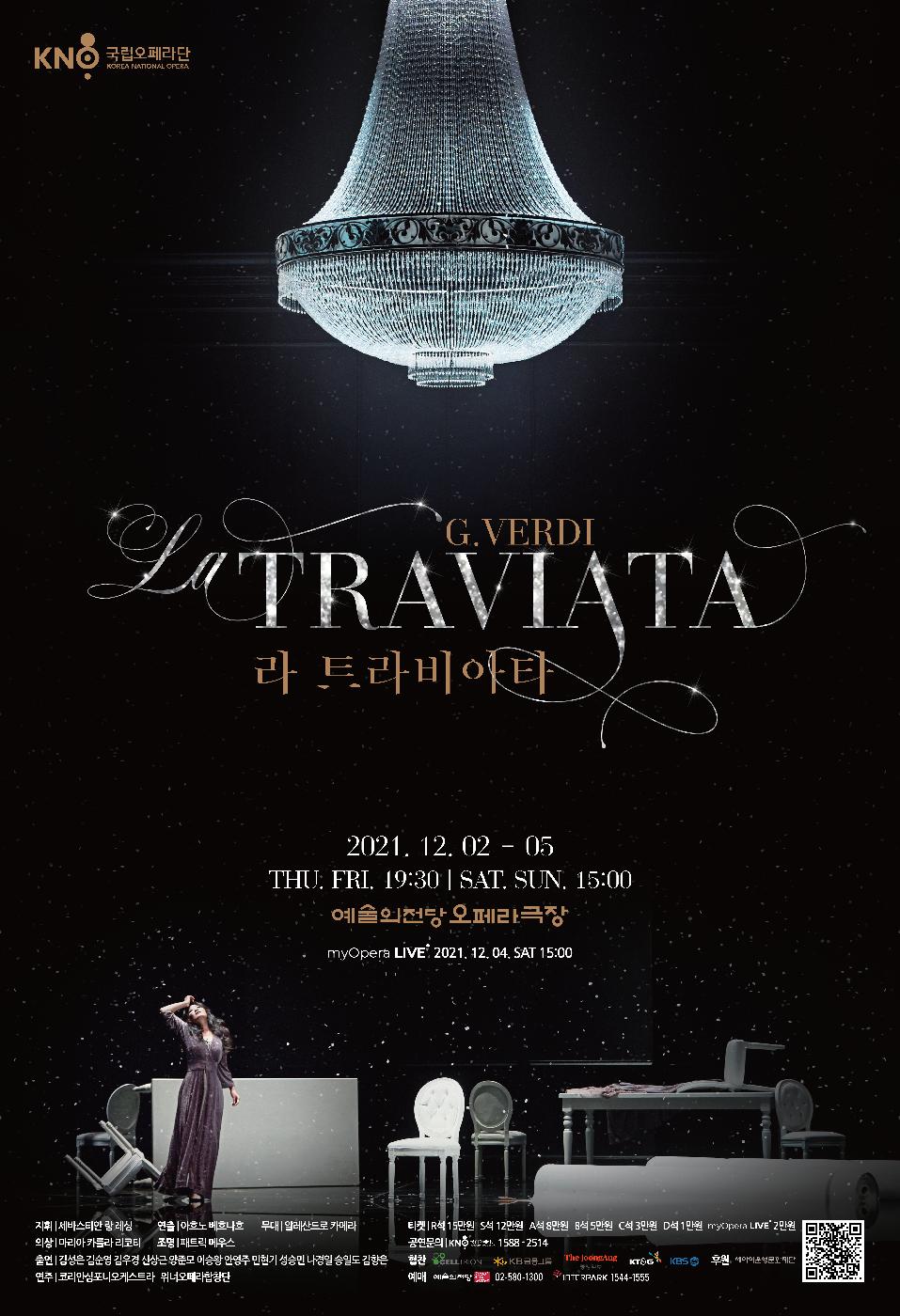 Verdi's masterpiece that touched the hearts of people around the world

A party is going on at Violetta's. Gastone, a viscount, introduces Violetta to his friend Alfredo, who seduces Violetta by saying he has long adored her. As Alfredo confesses his love for her, Violetta hands a flower to Alfredo as a gift, asking him to come back when the flower withers. Later Alfredo's father, Germont, comes to see Violetta, and forces this woman of social prominence to break up with his son. Holding back her tears, Violetta leaves her beloved until one day when Alfredo runs across Violetta. Overcome with emotion, he vents his anger on her,  Germont confesses to his son that it was himself that tore the two apart. Alfredo goes to Violetta to ask for her forgiveness, trying to win her love back. However, Violetta has become too ill and eclipsed by the futility of life. ​ ​ 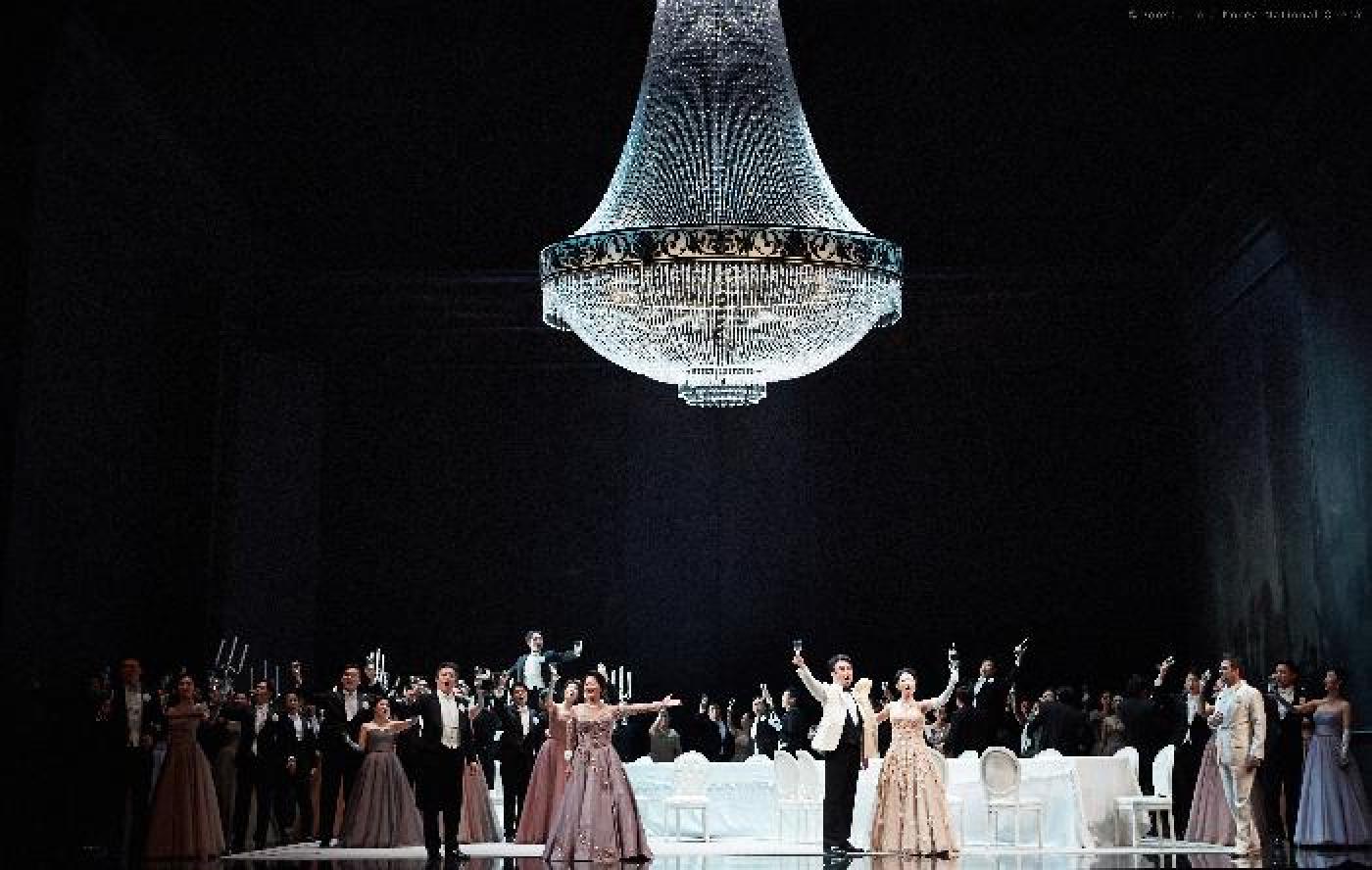 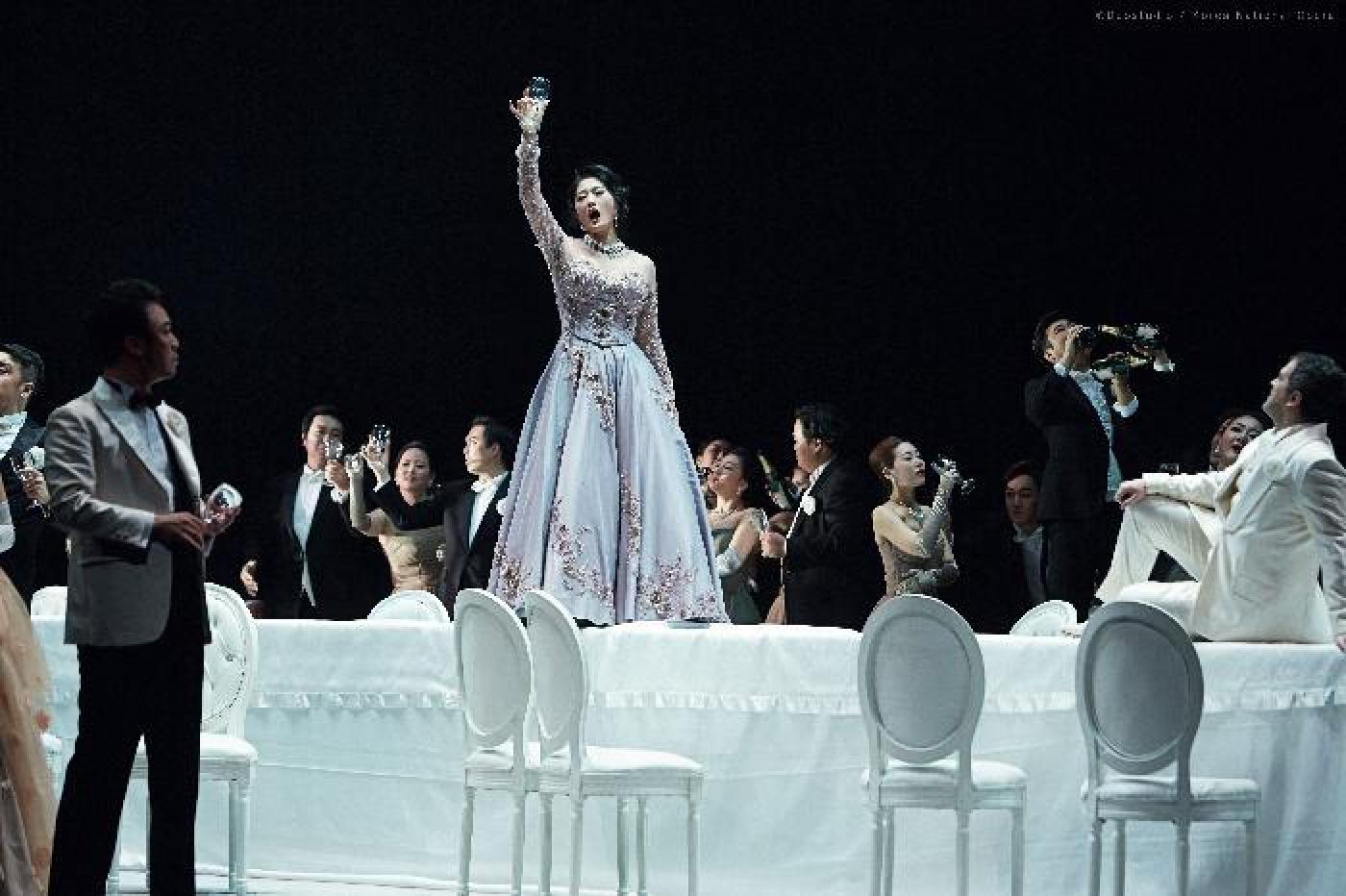 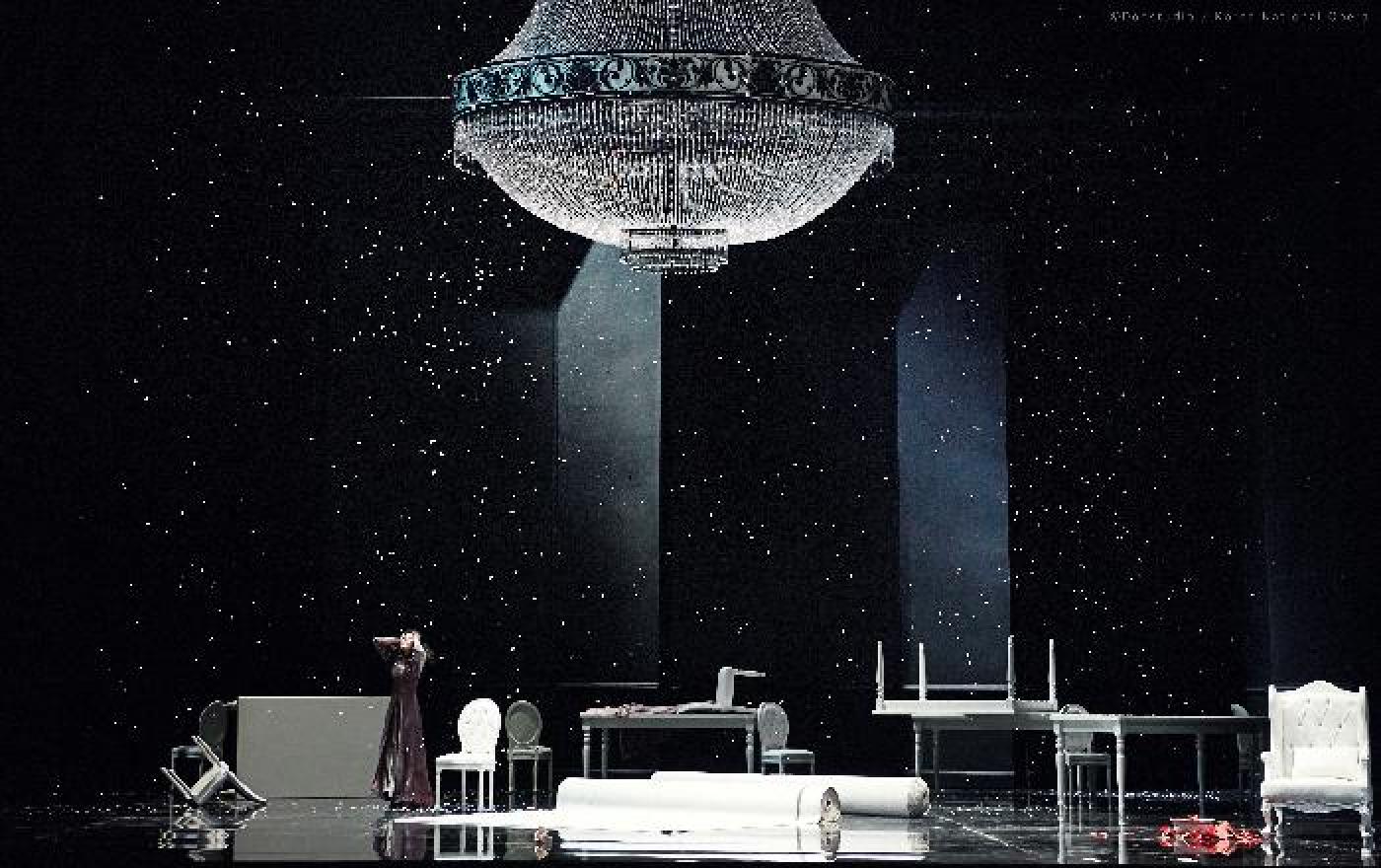 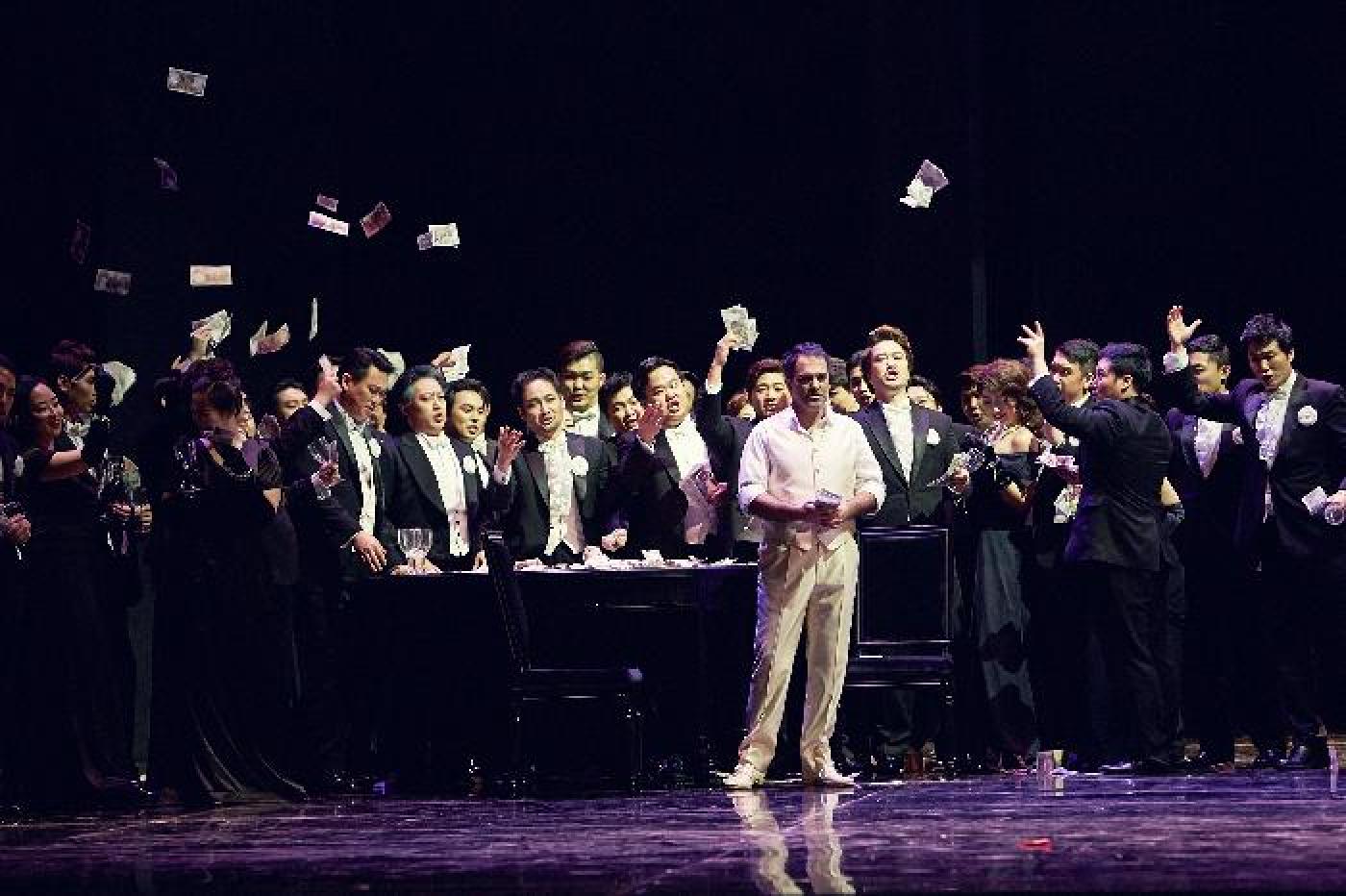 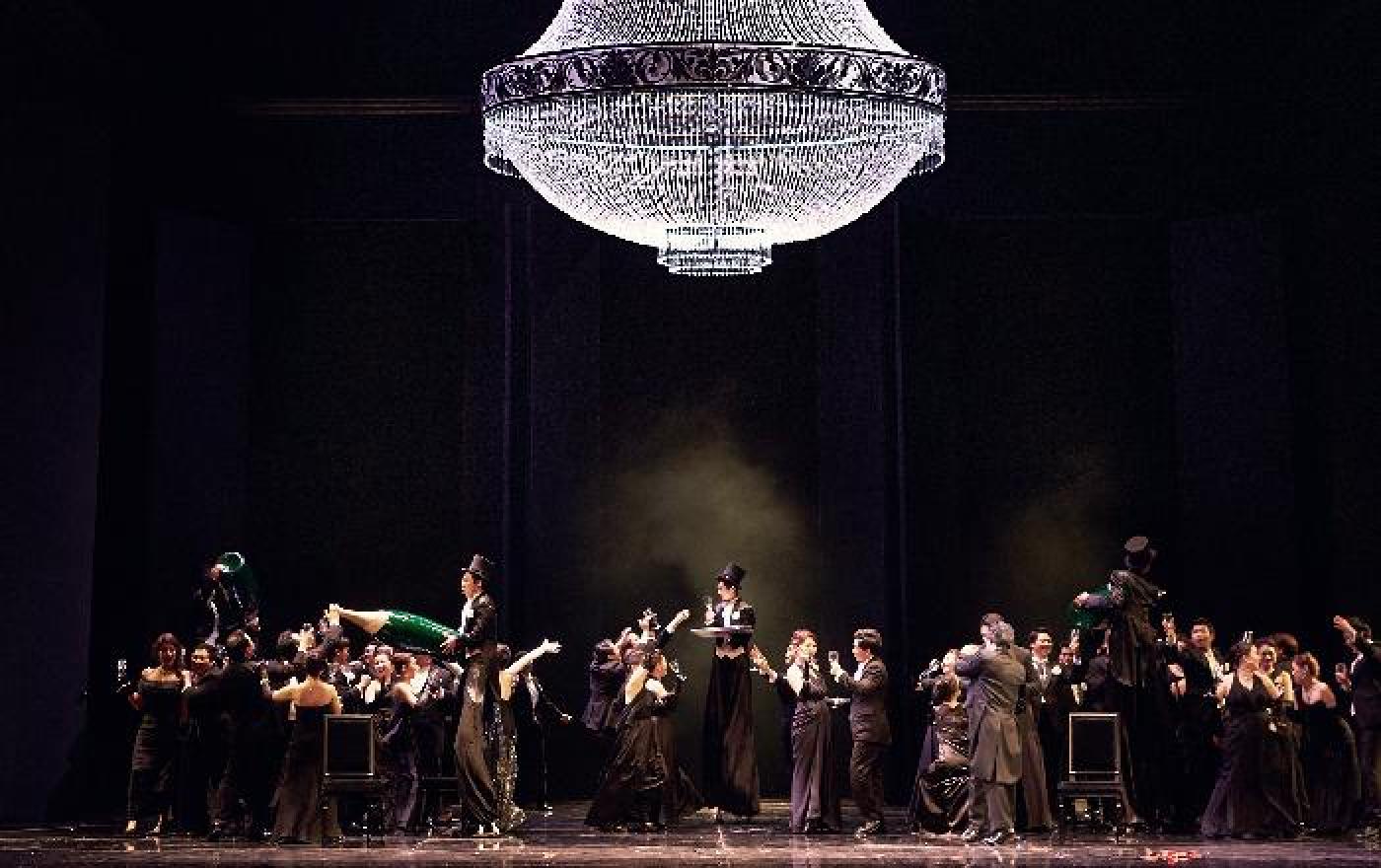 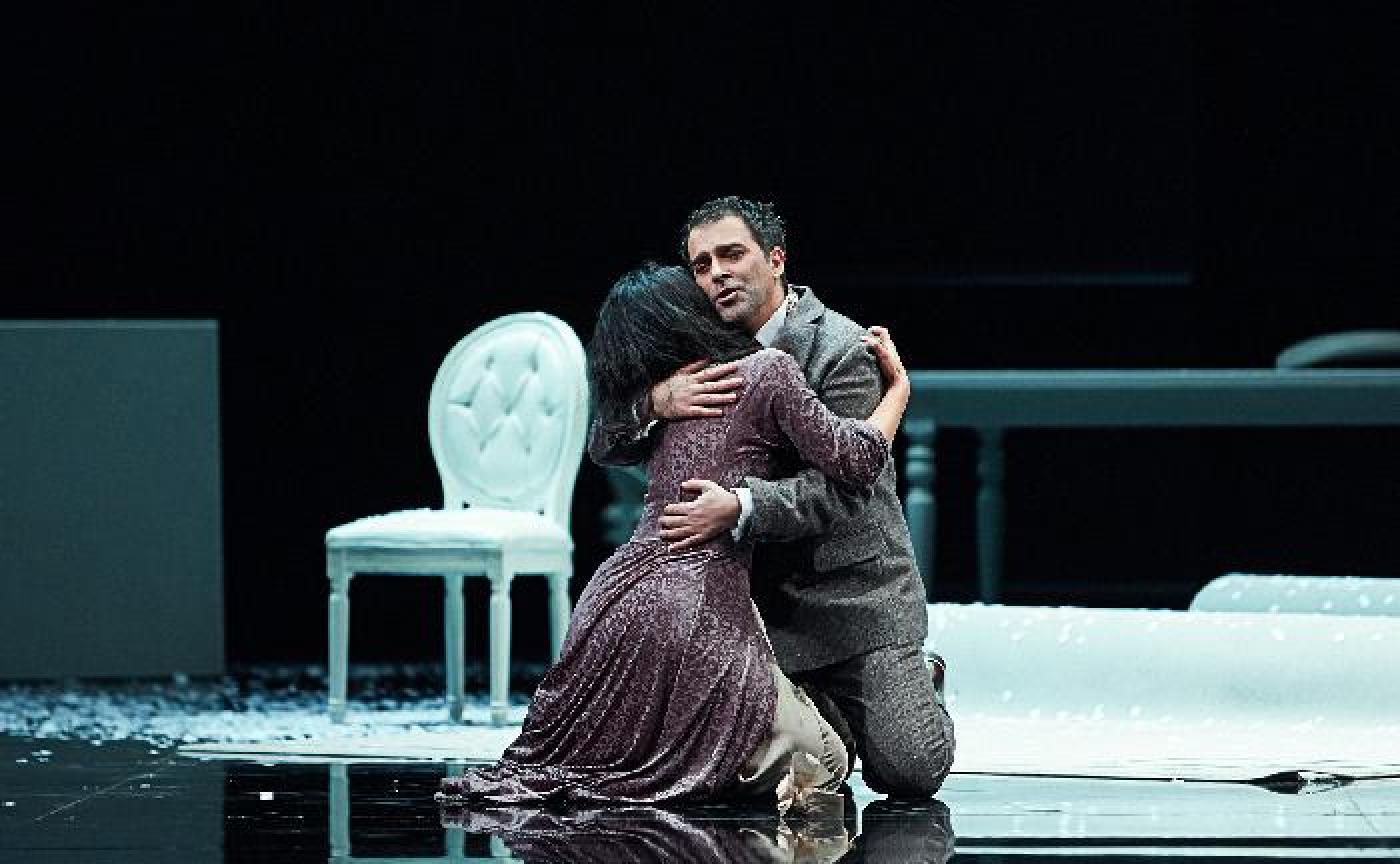