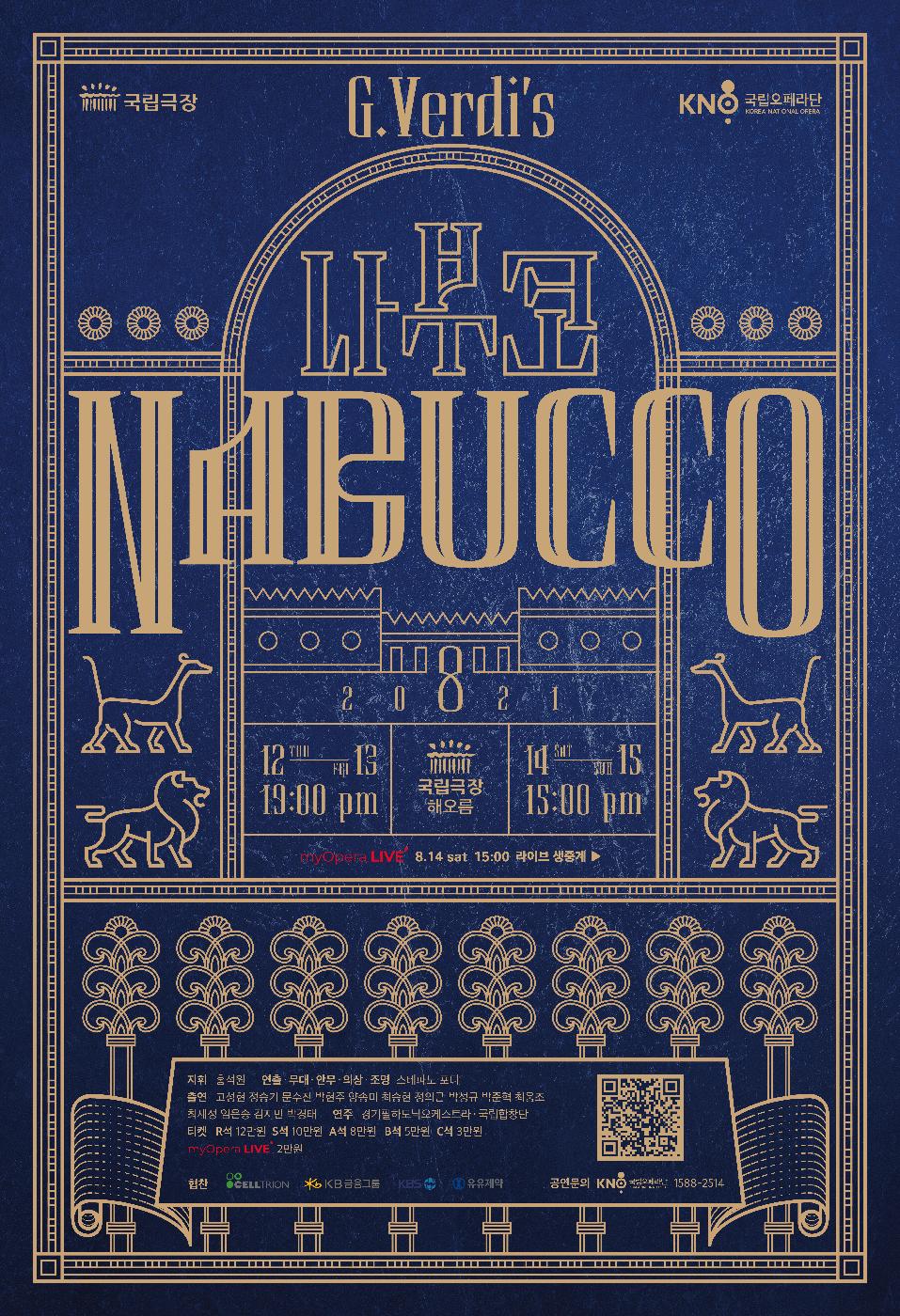 The first step of the "Father of Opera"

who has risen from despair, hoping for the liberation and well-being of the nation

KNO will co-present Verdi's to commemorate the reopening of the National Theater of Korea that has undergone the largest remodeling since its opening. The event will be particularly meaningful since the theater had served as the nest of KNO until the foundation gained its independence in 2000. marked the beginning of Verdi's fame after his overcoming the failures and subsequent misfortunes cast upon him in his youth, and it will embody the wish for a bigger leap of the theater with its grand reopening. In addition, addresses aspiration for national liberation and independence of the Northern Italians who were under the rule of Napoleon at that time. The inclusion of the National Liberation Day of Korea in the performance is another expression of the yearning for the national liberation. "Chorus of the Hebrew Slaves," the highlight of this opera with high popularity, is the best representation of such sentiment.

Nabucco, King of Babylon, attacks  Solomon's Temple in Jerusalem, after which Ismaele and the princess fall in love with each other. Nabucco insults the god of Israel, ordering the temple to be burned. Meanwhile, the Babylonian priest instigates Abigaille to spread rumors that Nabucco is dead, while planing to kill Fenena. On arrival, Nabucco coerces worship from the people, claiming to be God himself, a sudden lightning from the sky strikes Nabucco unconscious. Abigaile takes advantage of the commotion by picking up the crown and putting it on her head. Despite Nabucco's begging for Fenena's life, Abigaile puts Nabucco behind bars. Nabucco praises the great Jewish god, and Abigaile, drinking poison, asks Fenena for forgiveness and dies.

The National Chorus of Korea  ​​ 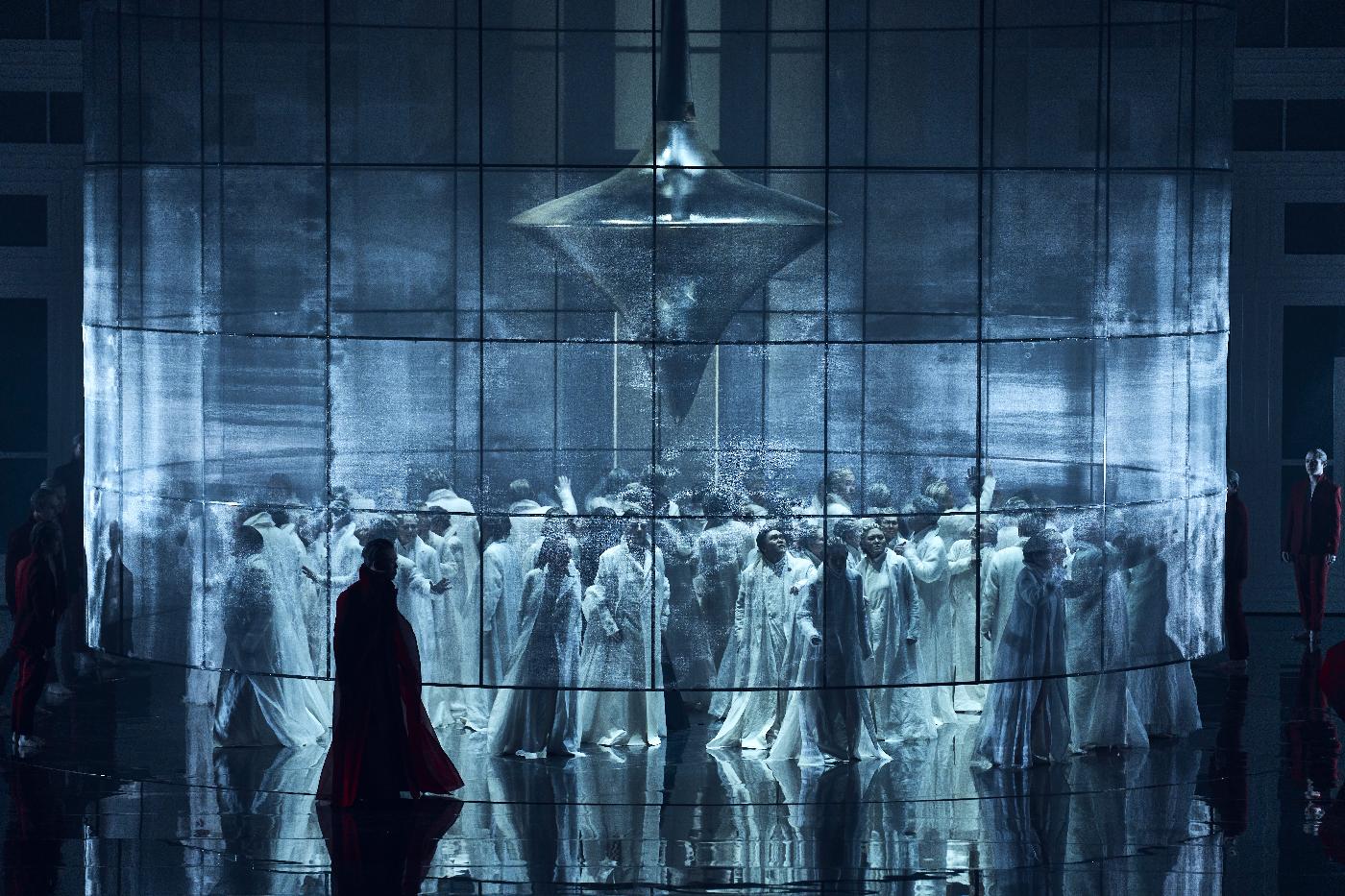 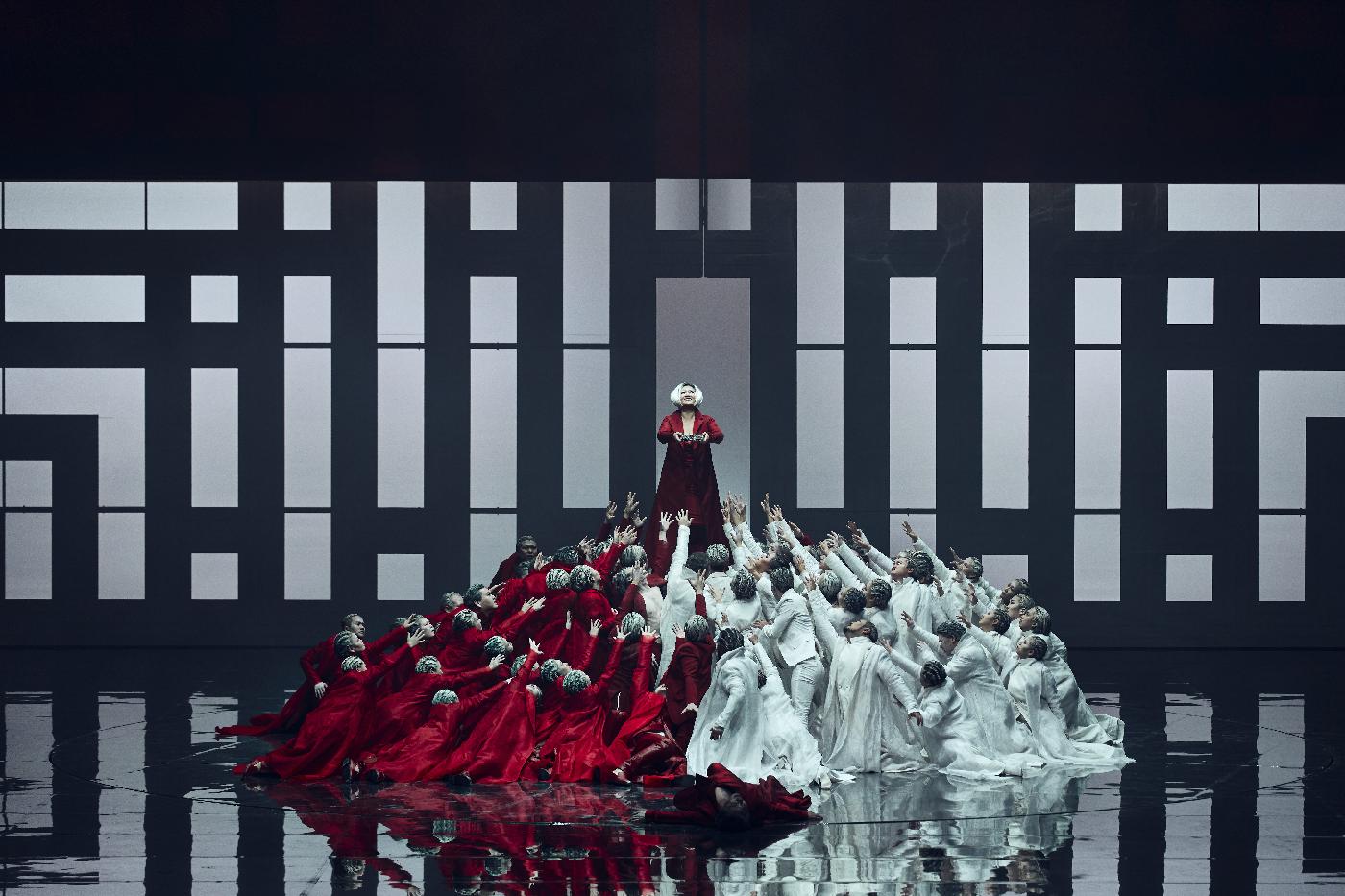 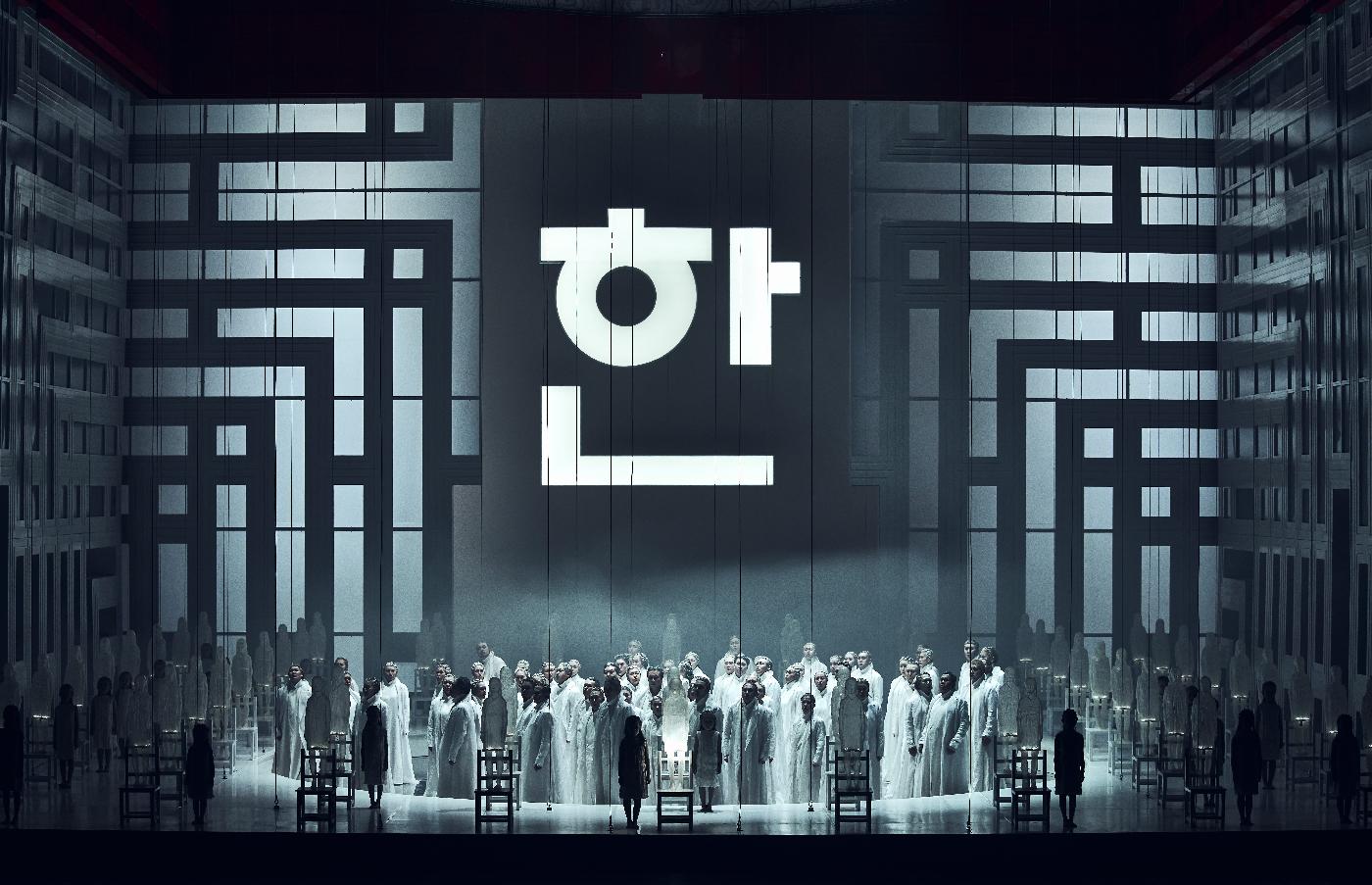